Solar photovoltaic energy is one of the fastest growing renewable energy sectors due to its versatility, its decreasing costs, its easy accessibility, and its regard for the environment. In addition to being renewable, it is unlimited and does not pollute.

Photovoltaic solar energy is one of the fastest growing renewable energy sectors due to its versatility, its simple and affordable installation, and its eco-friendly nature. This energy is obtained by converting solar radiation into electricity with a technology based on the so-called photoelectric effect and is, in addition to being renewable, inexhaustible, and non-polluting. It can be produced on a small scale by means of generators for self-consumption and in large quantities such as photovoltaic parks.

The energy from photovoltaic power plants is fed into the grid, thus contributing to sustainable development and, together with wind power, is one of the most economical in the market. One of the great advantages of solar energy is its adaptability, i.e., it allows the construction of an installation tailored to any need, installing the required modules. Its versatility and adaptability have allowed it to be present in both the industry and in everyday life.

Photovoltaic technology has traditionally been based on silicon, and its international expansion is practically based on this technology. It has managed to increase efficiency and lower costs.

In addition to silicon, there are other technologies that are already present and will shape the future development of energy generation: Cadmium telluride (TeCd) and perovskite. The new chemical and materials engineers have multiplied the possibilities of photovoltaics, and the absorption capacity of their cells has surpassed the present.

Today, you can see rooftops, building facades or the roofs of large warehouses and parking lots covered with photovoltaic cells for self-consumption or to feed into the main grid, which is an indicator that solar energy is the leading energy in the renewable energy market. Because it is inexhaustible and does not produce greenhouse gases, it is the ideal alternative to fossil fuels for generations to come. 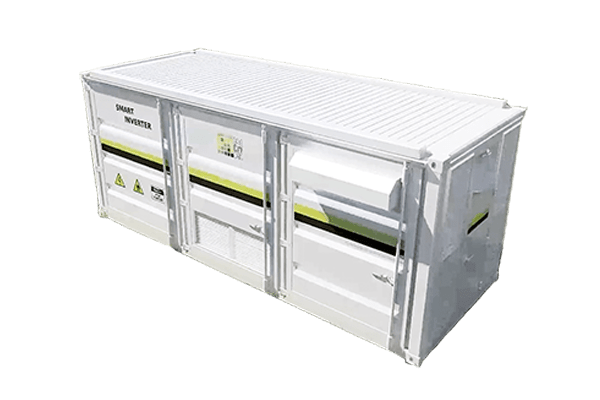 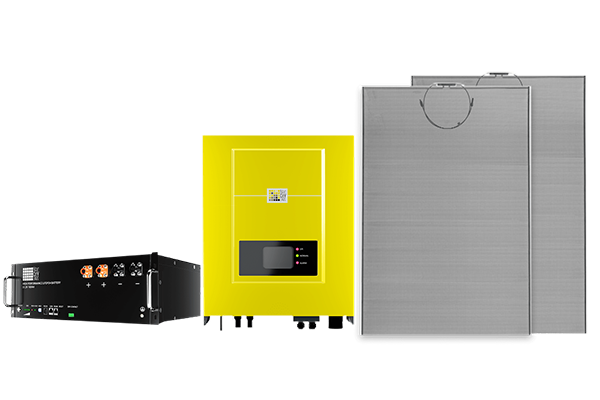 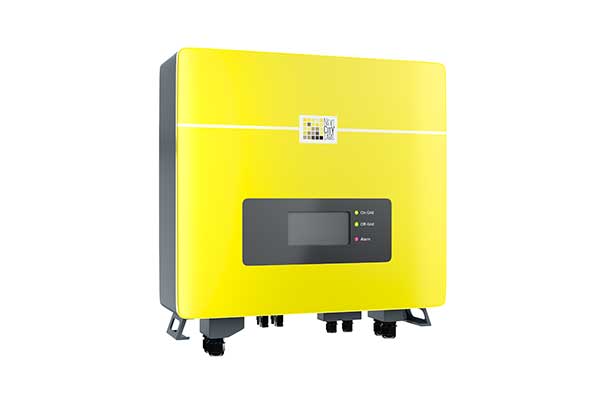 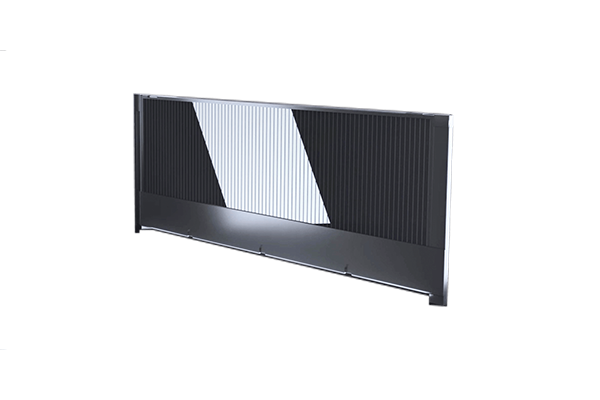 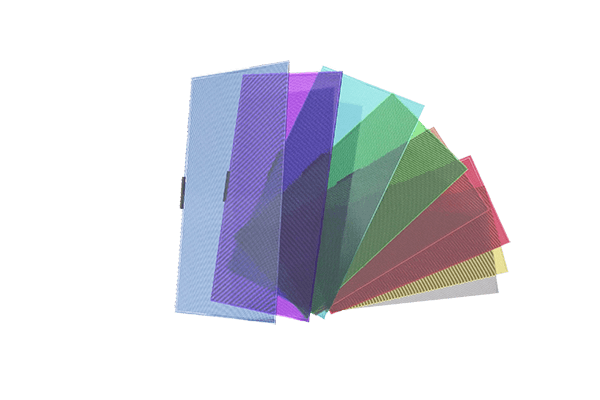 We promise not to send you spam, only useful information about the industry and/or our products.

This website uses cookies so that we can provide you with the best user experience possible. Cookie information is stored in your browser and performs functions such as recognising you when you return to our website and helping our team to understand which sections of the website you find most interesting and useful.

Strictly Necessary Cookie should be enabled at all times so that we can save your preferences for cookie settings.

If you disable this cookie, we will not be able to save your preferences. This means that every time you visit this website you will need to enable or disable cookies again.